by From the Mouth of the Sun 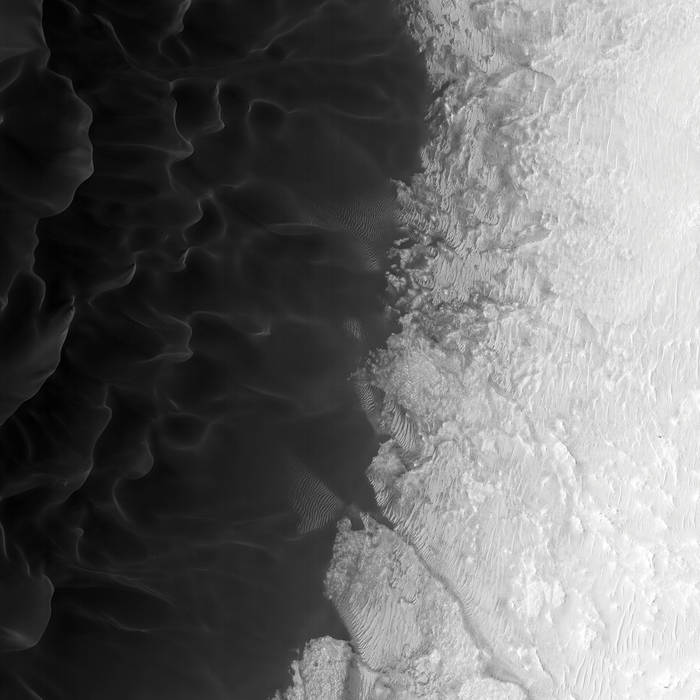 DancingPlant A perfect collaboration, and hopefully another in the future someday again! Favorite track: About the Life of Stars.

Razvan Porumb It is fitting that so much beauty should only be restricted to a 20-minute album. Anything longer and you would almost expect the sweetness & luminescence of the delicate harmonies conjured up with devastating & arresting intensity to crumble apart. Many moments of brazen forthright beauty, made even more potent by the tactile character of acoustic instruments–the plaintive cry of the cello giving voice to a song that is at the same time anguished in its sadness & overabundant in mysterious joy.

Haunted Ghost The beautiful, melancholic compositions From the Mouth of The Sun have perfected are perfectly captured in these six pieces. Breathtaking moments whose quiet warmth can be enhanced by the gentle cassette hum. Favorite track: Reaching When Nothing Is There.

mini50records From The Mouth Of Sun never disappoint. One of the most exciting and interesting modern classical artists out there.

Best of 2018 : Music For Walking And Not Crying In The Autumn Rain - HEADPHONE COMMUTE

"It’s a credit to the artists here that their work is far too beautiful to simply become background drift music." - IRREGULAR CRATES

"At just over 20 minutes, the album's modesty and restraint becomes part of its charm as it lulls the listener into a sweet, languid melancholy and beguiles with perfectly weighted textures, aching melodies, and surges of emotion that go straight to the heart...'Sleep Stations' is what any good story should be. It is over too soon and yet there is nothing you could imagine adding or taking away without subtracting from its perfection." - STATIONARY TRAVELS

7/10 "It's a great listen that'll leave fans of ambient contemporary cinematic music (like A Winged Victory for the Sullen) eager to hear whatever From the Mouth of the Sun do next." - EXCLAIM! (Scott A. Gray)

"Even in the short span of just over twenty minutes, the two artists confirm themselves perfectly complementary in the definition of an imaginative orchestral ambiance, on the occasion populated by harmonious suspensions in midair." - MUSIC WON'T SAVE YOU

"From the Mouth of the Sun continue to push the duo's string and piano compositions into places filled with ubending grace with gradual shades of foreboding. It's an album to spend a few days getting lost in and establishes the two musicians as absolute masters of their trade. - TOME TO THE WEATHER MACHINE

"Staying true to their sound, From the Mouth of the Stars has brought forth another beautiful addition to their growing collection of releases, with Sleep Stations EP proving a perfect next step for the duo". - PIANO & COFFEE

"You would be hard to find a duo based in two different countries that are as compatible and engaging as Martin and Rosenqvist. The way they interact and utilize their collective knowledge from their own solo careers enables them to pit out release after release of simply some of the finest music you will hear." - DRIFTING, ALMOST FALLING

"Of course, beauty is not measured in duration. In these 20 minutes, FTMOTS tell a beautiful story" - AMBIENT BLOG

"This EP takes the duo’s game to a whole new level, putting them on par with acts like High Plains and A Winged Victory For The Sullen – high praise, indeed, and well worth it. The only thing you could ask of this record is that it never end." SWORDFISH (Justin Vellucci)

From the Mouth of the Sun (aka Aaron Martin & Dag Rosenqvist) return with ‘Sleep Stations,’ an EP of six new songs, out May 18th, 2018 on Lost Tribe Sound. ’Sleep Stations’ rests comfortably alongside 2017’s ‘Hymn Binding’ their third full-length album and their original score for Joshua Z. Weinstein’s feature film, ‘Menashe.’ With ‘Sleep Stations’ the duo assures us that their exquisite palette of classical leaning, electro-acoustics reaped from their previous albums still leaves much to be explored.

In fact, the pieces of ‘Sleep Stations’ were composed during many of the same sessions as ‘Hymn Binding’ and ‘Menashe,’ yet they feel like a natural continuation of From the Mouth of the Sun’s sound, a stepping stone towards the next chapter, if you will. The core sound will be instantly recognizable for those who’ve followed their previous endeavors, comprised of cello, piano, acoustic guitars, lap steel, banjo, ukulele, pump organ, soft humming electronics and warm layer of static.

The title track ‘Sleep Stations’ was originally meant to be included on the album ‘Hymn Binding.’ It acted as a centerpiece and starting point for the music that From the Mouth of the Sun recorded later during the process of scoring the ‘Menashe’ film. The film ended up requiring an extremely spare palette, thus the ‘Sleep Stations’ EP represents a longing for a fuller and more controlled sound that exhibits the dynamic range that From the Mouth of the Sun strive for with their work.

There is a softness and detachment to ‘Sleep Stations’ more so, that seems to give the album an of aerial view of the landscape below. Where ‘Hymn Binding’ felt more grounded in the earth and soil, ‘Sleep Stations’ floats high above, feeling weightless, suspended in slow motion flight.

Arranging ‘Sleep Stations’ as an EP, has allowed Aaron and Dag to tell a shorter story, one that doesn’t have to be such a grand gesture, which is something they’ve wanted to explore for a while now. It’s a beautiful reminder, that a collection of music can still be simple yet deeply affecting, without being overwrought and excessive.
___________________________________________

DEAD WEST TAPE SERIES
Dead West is a series of limited cassette tape releases from the Lost Tribe Sound record label, inspired by the relocation of the LTS headquarters from the dry desert of Arizona to the lowland plains of Wisconsin’s farm country. The Dead West focuses on music built for exploring and soundtracking your environment, whether you're deep in the middle of lush woodlands, or just laying back at home with rested eyes. ‘Sleep Stations’ is the third release in the series. The first two releases in the series come from the composer William Ryan Fritch (Ill Tides) and experimental guitarist Seabuckthorn (I Could See The Smoke).
___________________________________________

From the Mouth of the Sun

Bandcamp Daily  your guide to the world of Bandcamp